Hyderabadi Dum Biryani or Hyderabadi Chicken Biryani is the most loved cuisine which has now spread its aroma all around the world.  We are giving here below the stepwise recipe for the same.

You can get plenty of Coupons and Cashbacks for Biryanis and other Food Products at CashFry.in. You can place an order online at discounted price with Swiggy Coupon Code for Old User.

You can check out following video to Cook tasty Hyderabadi Dum Biryani.

There are two theories about the origin of the Urdu word ‘Biryani’, firstly it could have been derived from the Persian word ‘birinj’ meaning ‘rice’; or from the word ‘beriyan’ or ‘biryan’ meaning ‘fried’ or ‘grilled’. 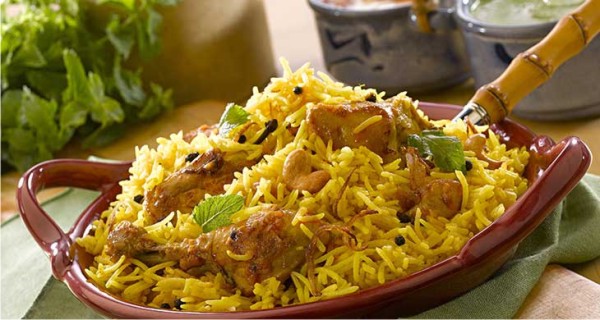 God bless Persia! That’s where all the Biryani came from. It traveled the whole world and then reached India from Persia, through Afghanistan. It was brought to India by the Mughals. Started in North, it traveled east and then finally reached the southern part of India. Obviously, the Nizam’s introduced Biryani here, as they made biriyani their royal dish. During those days, rice (unwashed) was fried with Ghee. After the rice was fried thoroughly, it was boiled with water and spices until they are half cooked.

Traditionally, Biryani gets its distinctive smell from the mixture of rich spices and basmati rice. Biryani is prepared by marinating the raw meat with spices and then cooking it for few minutes in an earthen pot called ‘handi’. After this, it is covered with rice. It is then kept under pressure until cooked. Because of this procedure, Hyderabadi biryani is also called as “dum ki Biryani” or “dum Biryani”

1. First, marinate the mutton. Wash the mutton with cold running water. Drain the remaining water and make sure the mutton is dry. In a big bowl, put mutton, garam masala, cumin, turmeric, red chili powder, salt, ginger-garlic paste and two cups of curd and mix it. Cover the Bowl with plastic cling film wrap and keep it in the fridge for 4 hours or overnight to marinate.

2. Cook the rice with the desired quantity of salt and sunflower oil till it is little more than half cooked (but not complete). Keep the rice aside.

3. Chop thin slices of onions and fry them until they are golden brown. Add one-third of the golden-brown onions to the marinated mixture.

4. Add the marinated mutton in a cooking container called handi or you may even use a pressure cooker. After this, you add a layer of the rice that was kept aside. Add the mint leaves, coriander leaves and the 1/4th golden brown onions (that was kept aside).

5. Add some saffron to some warm milk in a different container and mix it well. Once the milk has taken the color from saffron, add it to the Biryani cooking container/handi/pressure cooker.

6. Cover the vessel with an airtight lid or you can add sticky dough to the edges of the vessel and cover it with a lid so the steam doesn’t escape. This is the step that is known as “dum”. This is the most important step, it helps to retain the flavors of the spices. Let it cook for 45 minutes on medium flame.

The delicious Biryani aroma will fill up the entire place. Few people add rose water before serving the biryani.
Biryani is served hot along with “Raita” and a gravy called “Mirchi ka salan”.
Raita is curd with chopped mint leaves, onions, and salt.

To prepare Mirchi ka salan you need to sauté onion, garlic, and ginger until the raw smell disappears. Mix this with roasted peanuts, sesame seeds, and coconut and blend it in a mixer by adding little water. Make a thick paste.
Heat up oil in a different cooking container and add chili. Add mustard seeds and cumin. Add curry leaves once the ingredients start to sizzle. Add enough water to make a thick gravy. Add tamarind water, garam masala, and turmeric and stir for 5 minutes on low flame.

No one can resist when Biryani is served hot along with raita and Mirchi ka salan. But yes, preparing Biryani is not as easy as it sounds. It takes practice. I almost gave up when I first tried cooking it. But then the love for Biryani kept it up and I tried again. So don’t give up and amaze your family and friends with delicious Biryani. Let them taste the royalty.

For making Hyderabadi Chicken Biryani simply replace the mutton with Chicken in the above recipe. You have to be careful about the quality of Chickens.

You can check out Mocktail Recipe if you like to have Mocktail at home or a party. 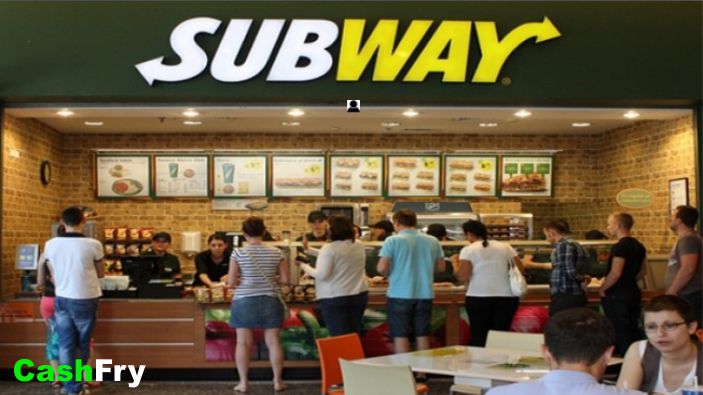 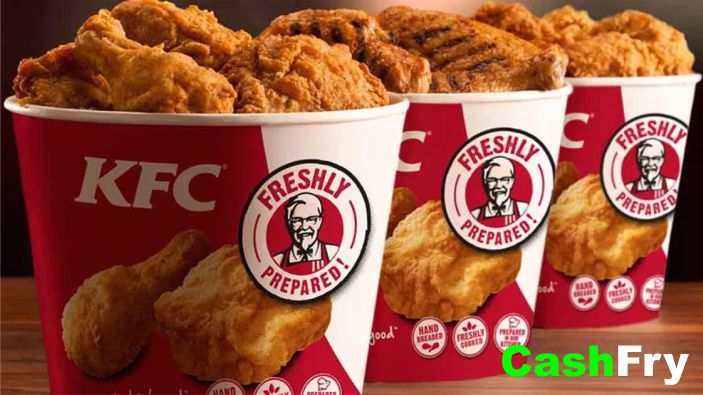 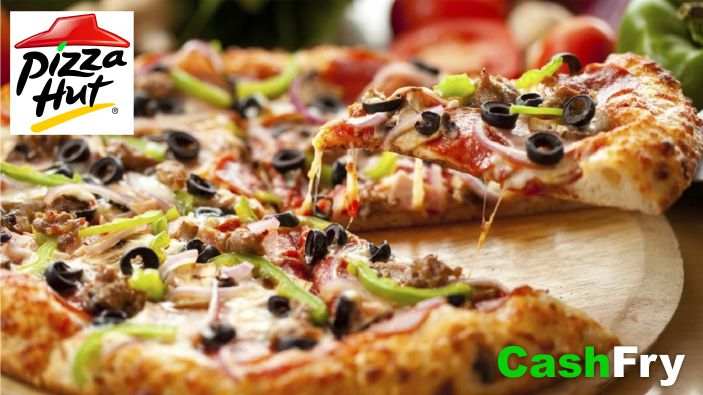