We are giving here below the best Tata Sky Recharge Offers at Amazon.

There are following best Dish Tv Recharge Offers. Avail discounts to save money.

Get the best Airtel DTH Recharge Offers at Amazon.

Get the best Sun Direct DTH Recharge offer at Amazon as under.

Amazon does not offer any Reliance Digital TV recharge offer as of now.

Amazon offers DTH Recharge Offers up to 100% Cashback. Recharge Tata Sky, Dish Tv, D2H or Airtel with Amazon Pay wallet and Save Money. Can Try Videocon D2H & Reliance Digital too. Here, you can Recharge your DTH at Amazon now! 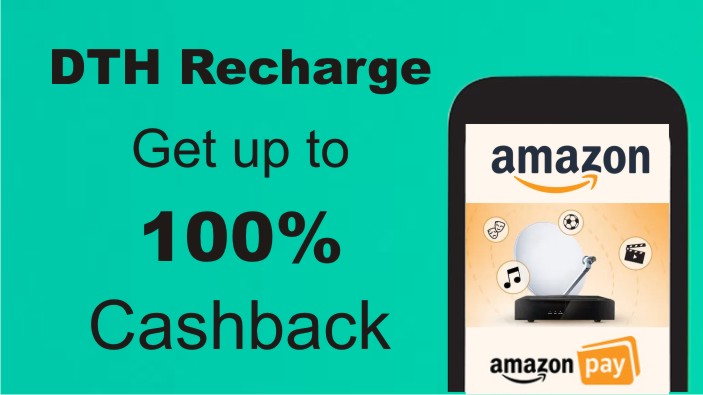 Tata Sky is an Indian direct broadcast satellite television provider in India. It uses MPEG-4 digital compression technology and transmits using INSAT-4A and GSAT-10 satellite. Tata Sky was  Incorporated in 2006 It is a joint venture between the Tata Group and The Walt Disney Company (21st Century Fox). There is Temasek Holdings also, as a minor partner. It was started as a joint venture between Tata Group and 21st Century Fox. 21st Century Fox is now owned by The Walt Disney Company.

It currently offers a total of 601 channels, 495 SD channels, and 99 HD channels and services, along with other many active services.

DishTV India is a company providing Direct to Home (DTH) television service in India. Dish TV was voted as India’s most trusted DTH brand according to the Brand Trust Report 2014. On 22 March 2018, Dish TV had a merger with Videocon d2h, creating the largest DTH provider in India.

DishTV launched the first DTH service in India on 2 October 2003. Therefore, you can say that Dish TV is the oldest DTH network in India. Dish Tv had decided not to compete against entrenched cable operators in metros and urban areas. Therefore, they focused on providing services to rural areas and regions not serviced by cable television.

Airtel digital TV is an Indian direct-broadcast satellite service provider.  It is owned and operated by Bharti Airtel. Its satellite service was launched in October 2008. It transmits digital satellite television and audio to households in India. It has a total subscriber base of 10.07 million as of 30 March 2015.

Sun Direct is an Indian direct broadcast satellite service provider. Its satellite service was launched in December 2007. Sun Direct is a joint venture between the Sun Network of India and the Astro Group of Malaysia. Sun TV entered into an MoU with the Astro group on 27 January 1997, when Aircel was not in existence, but since the government of India did not allow the use of KU band transponders for DTH services the project was put on hold. 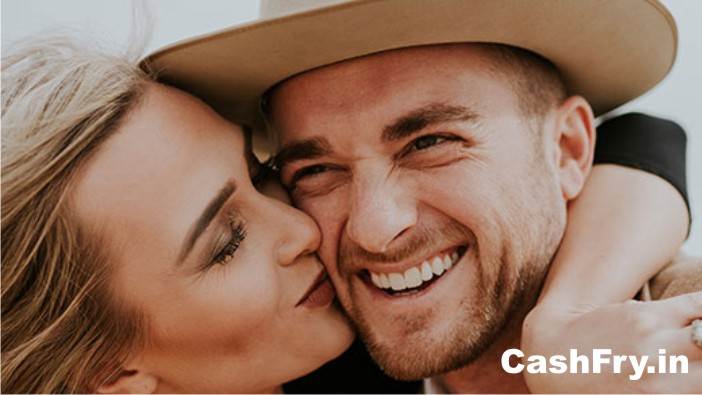 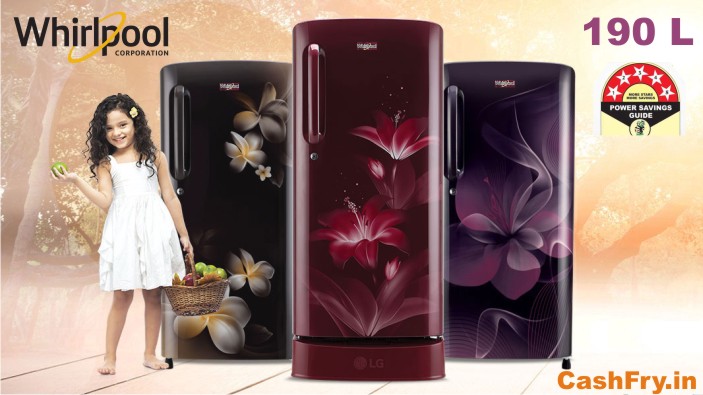 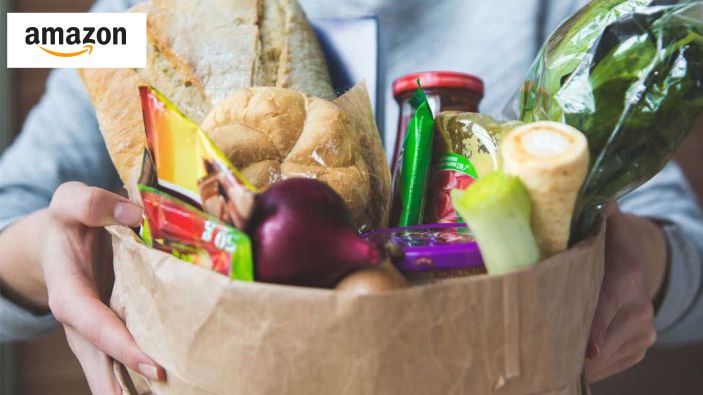