Checkout BSNL 4G SIM Plans, various Offers, and about the Data Card Launch. BSNL 4G SIM Card Price is very competitive. There are BSNL 4G Plans for SIM and Data Card.  Because BSNL is a Government Company, some of the people love Govt Organisations.

To compete with Reliance Jio BSNL has speeded up the launch of BSNL 4G Sim & Data Card. As per the news in the market, we expect BSNL 4G Services to be launched in the month of December 2016 & January 2017. You can port your earlier 3G Sim to 4G Sim. There are Mobile portability and facility also. As we know BSNL is Bharat Sanchar Nigam limited; it is a Government Organization. BSNL has also reduced there tele plans for Internet Broadband FTTH Customer.

BSNL has already started their 4G services in Chandigarh without any commercial charges like Reliance Jio BSNL also has offered a 4G connection for a limited number of BSNL employs. They are promising a broadband speed of 100 Mbps. Anybody, who so ever wants to experience the 4G services can visit BSNL 4G center. It is said that BSNL would be the first company providing 4G services at 2500 Mhz band, 4G spectrum across different states of India. We heard that BSNL is going to have an agreement with Reliance Jio to share certain services.

You can know more about services at BSNL Website.

BSNL is a Government organization.  If you think the services of BSNL suits you, you must go for it. You can also check out Airtel 4G Plans. 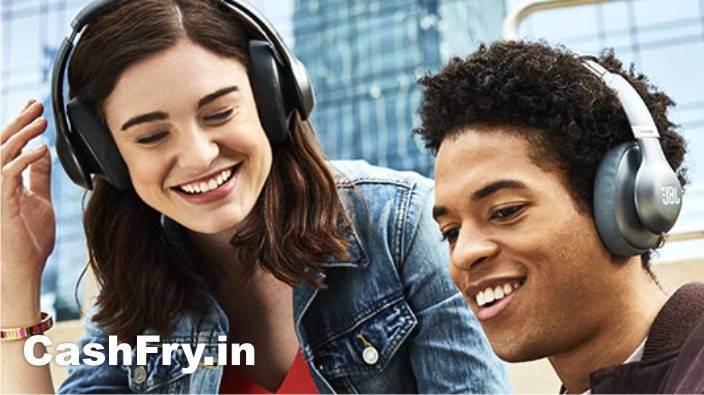 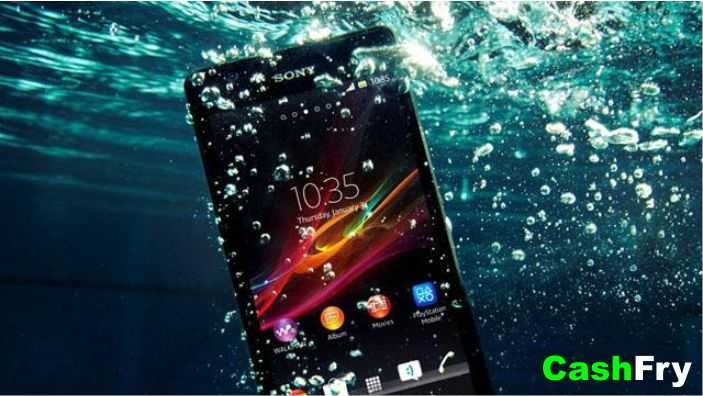 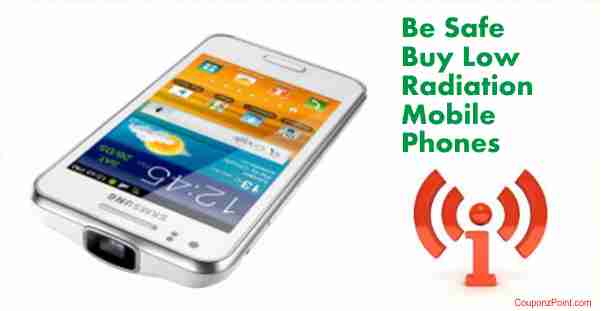