Rakshabandhan is also known as Rakhi.  It is a Hindu festival which is celebrated across India. According to the Hindu calendar, it falls on the last day of ‘Shraavana’ which also is a full moon day.
Rakshabandhan is also known as Rakri Saluno, and Silono in some parts of north India. It comes from two Sanskrit words – ‘Raksa’ and ‘Bandhana’; Raksa means protection, preservation, and care; whereas, Bandhana refers to a bond/relation and something that’s tied.

In Hindu religion, tying a thread is a mark of protection. Similarly, Rakshabandhan also follows tying a thread, called Rakhi, on the brother’s wrist for his long life and safety. It is believed that the Rakhi will ritually protect the brother from all evil and lead him to a prosperous life. In return, the brother swears to protect her and he gives her a gift as a token of love.

You can buy Rakhis at Flipkart at discounted prices by using Flipkart Discount Coupons. 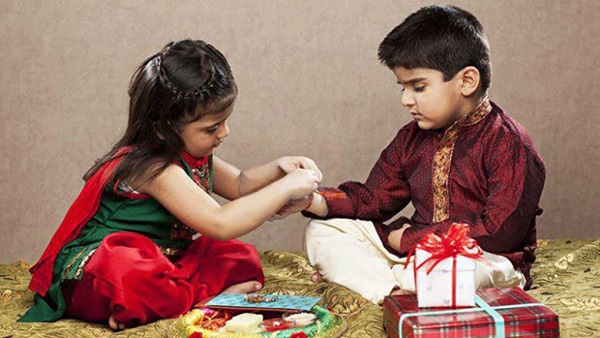 As per Bhavishya Purana, Indra Dev who was the King of Devas – the deity of the sky, rains, and thunderbolts, was continuously dishonored by the demon Vritra Asura, also known as King Bali. Later, he was advised by Deva Guru Brihaspati to wear a Rakhi to protect him against the demons. As a result, Sachi (Indra’s wife) was given a sacred thread made of cotton by Vishnu. Sachi tied the sacred thread around Indra’s wrist and prayed for him and his prosperity. Finally, Indra conquered over Bali and saved Amaravati. This tale inspired the power and protection of the sacred thread – Rakhi. It also suggests that amulets or talismans were used in India by women as prayers to guard men who go to wars and they were not limited to just sister-brother relationships.

According to a legend, Rakhi was designed for the worship of the Sea-God Varuna. Coconuts are presented to Varuna, ceremonial bathing is done and fairs are organized near water banks. Fishermen also extend coconut and Rakhi to worship the Sea God Varuna and ask for prosperity in return. This festival is known as Nariyal Poornima.

Another ancient tale says that Yama, the God of Death hadn’t visited his sister Yamuna in 12 years so she was upset and consulted Ganga. Yama visits his sister after Ganga reminds him. The Yamuna gets overwhelmed after meeting her brother after years and cooks a lot of food. Yama was overjoyed and asked the Yamuna what she wanted in return for her love. The Yamuna said she hopes her brother will return and visit her again soon. Yama was moved by her request and made the river Yamuna immortal. This tale is the basis for which Bhai Duj is celebrated. This is another festival that honors brother-sister love and is celebrated close to Diwali.

Present day, Rakshabandhan isn’t just for brothers and sisters. It’s also for wives and their husbands or for followers and their gurus. It isn’t confined to blood relatives anymore. A girl can ‘adopt’ a brother by tying a Rakhi to him. This tradition strengthens the bond of love and widens one’s vision beyond the borders of one’s own family to the entire earth as one big family. Just like the ancient Sanskrit phrase – “Vasudhaiva Kutumbakam” – the world is one big family.

If you are the sister of a brother you can buy Rakhis online at Amazon, Flipkart, Snapdeal and other portals. In case if you are the brother of a sister you can send her gifts through shopping online at the above megastores. There are a lot of discounts on all the gift items and it is very easy to send gifts to your friends and relatives living in other cities.

Celebrate Festivals, after all the celebrations give you happiness and pleasure.

Check out ‘How to celebrate First Marriage Anniversary?‘ 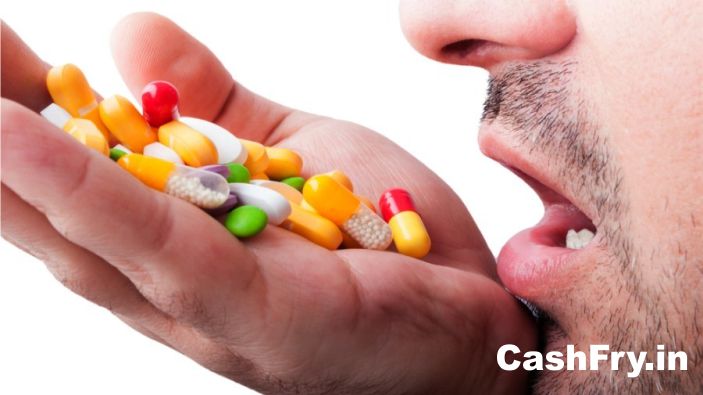 How to avoid Medicines and Live Healthy & Happily 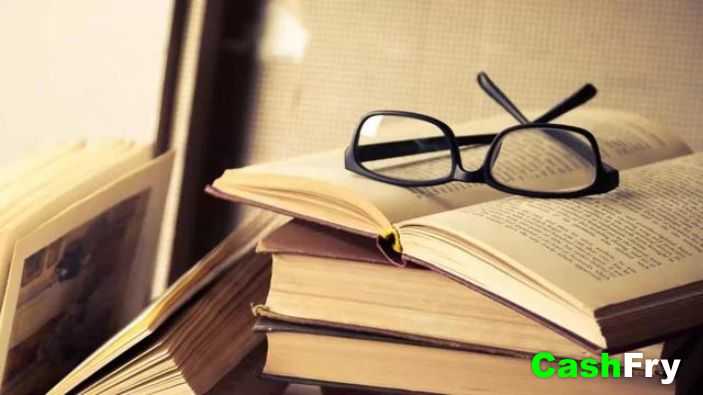 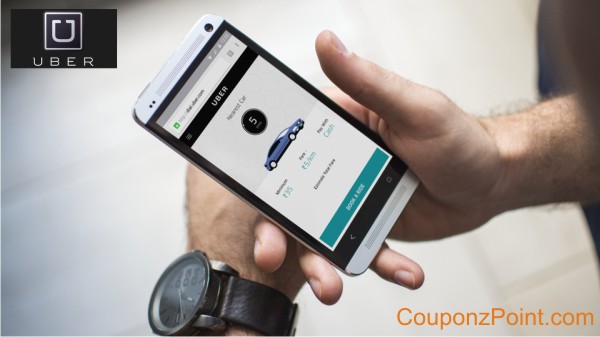